Artracks provides a wide range of services to music artists, including music production and arrangement, recording, editing, mixing and other related services since 1985. The brief was to redesign the studios’ identity in order to reflect their approach to sound production and their dedication to music and sound.

Its new brand identity should avoid the reuse of certain elements which existed before and were related to electronic music and 80′s music technology concepts, and rather focus the design around the studio’s approach to perfect any kind of music based on the musical concept of each individual work. The main direction set as the basis to start the research included exploration of ways to present sound and energy, and follow the simplicity of the identity of other –mainly British– recording studios.

Sound is a mechanical wave, that is an oscillation of pressure composed of frequencies; mathematically, the most basic wave is the one-dimensional sine wave. A lot of sine waves, when different in properties and combined, produce different shapes of waves creating what we know as “timbre”, which characterises a voice or a musical instrument. A peak experience is a euphoric psychological state, but a peak is also the highest point on a sound wave. If used together, they create a smooth A-shaped curve, which we built on to create the logo.

On digital versions, if animation is possible, the curve might be animated with time, attempting to better express the energy contained on the waveform. 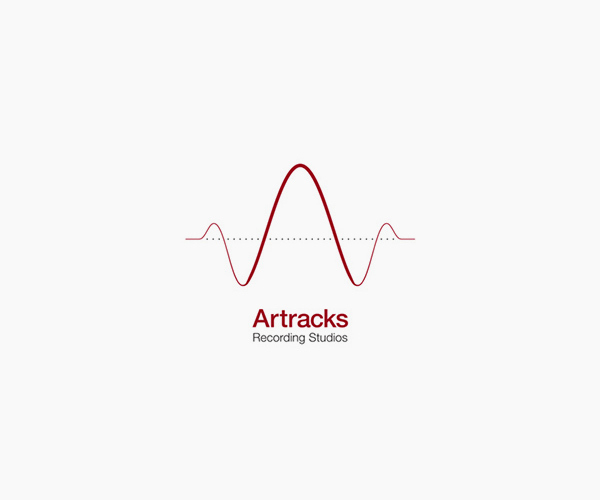 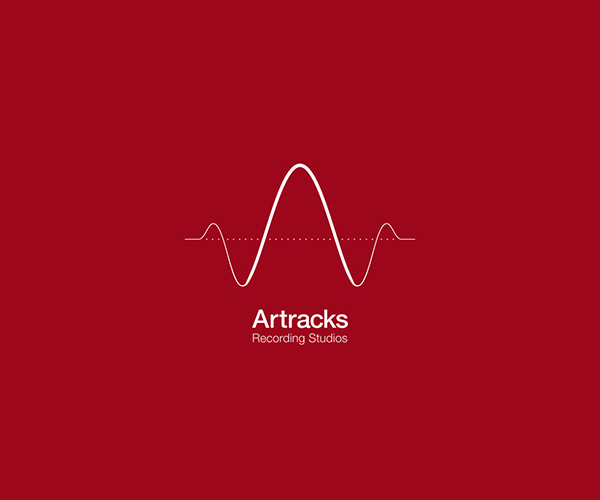 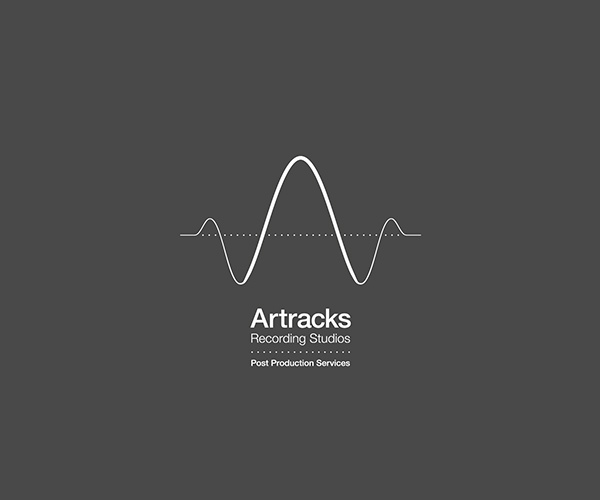 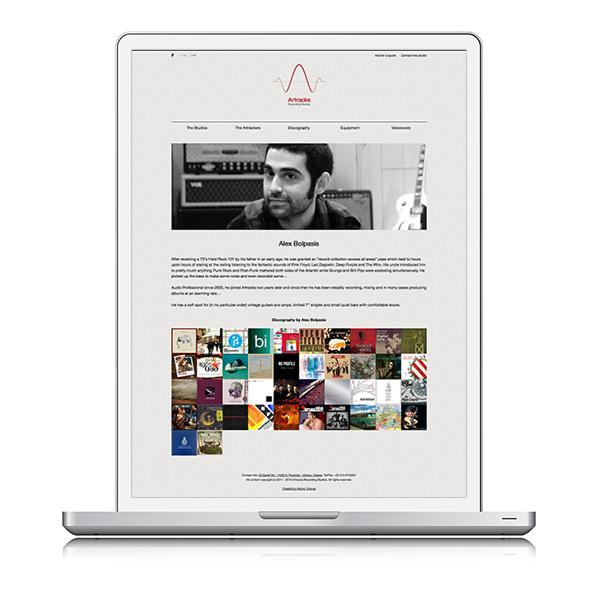 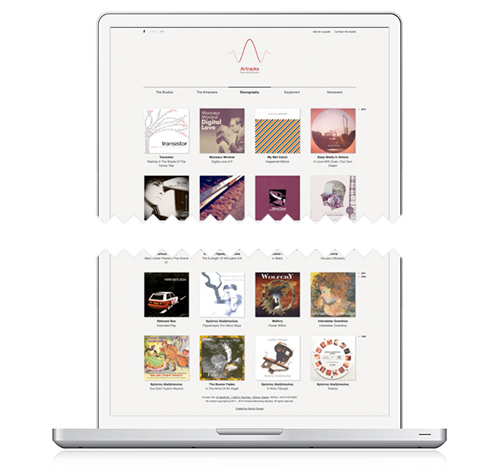 Artrack’s website is one of their main communication channels; the studio had a problem in visually communicating its professionalism and expertise, and needed to improve its digital image as well.

The concept implemented was based on a hierarchy of several Artracks-related elements. The important and exclusive studio gear was fully listed, fresh photographs were published, and the studio’s people bios and discographies were finally uploaded in a special site section. The most important part which made a great impression even to loyal clients of the studio was the dynamic discography section; the artists and the albums/demos are listed, linked to their own pages, with tracklists and credits with taxonomies, creating a fully categorised and easy-to-navigate catalogue.